Bea was born on May 21, 1977 in San Juan, Puerto Rico. At age 16, she began working voluntarily behind the scenes on several catwalks including Oscar De La Renta’s. Bea began her fashion studies by completing two vocational institute programs. In 2000 she was hired by the Macy * s Visuals team in Puerto Rico, designed the first collection of swimsuits for the President of the San Juan Fashion Designers Group, and worked several years as Design Assistant for the Vice President of that same organization. Bea kept working for the best designers of Puerto Rico under the label “beatrice for …” until 2005 when she launched her own swimwear brand “Maillot d’bain by beatrice”.

She would later continue to do private-label work over the years. Later she acquired her formal Bachelor of Fine Arts with a concentration in Fashion Design from the prestigious Academy of Art University in San Francisco California, where she was awarded a Presidential Scholarship.

In 2014 Bea presented her first runway at New York Fashion Week, in which she has appeared three times. This experience has led her to develop a unique International avant-garde style, for which Lady Gaga and the celebrity stylist Joshua Omar Johnson have been sighted in the front row of her catwalks. She has also presented in Barcelona Spain, and was incorporated into the first Caribbean runway of the Mercedes Benz Fashion Week Amsterdam.

Bea has received invitations to present her work in important cities such as Cannes, London, Los Angeles, Miami, Milan, and Paris, among others. Her iconic atelier in front of the Puerto Rico Conservatory of Music in the heart of Miramar, captivates many with the large three-story mural made by artist Mario Resende. Bea has collaborated at many goodwill and private events such as
San Juan Moda, Moda Sin Obstaculos, Simplemente Azul, For Fashion’s Sake, Fashion to the Beat, West Fashion Week, and many others. 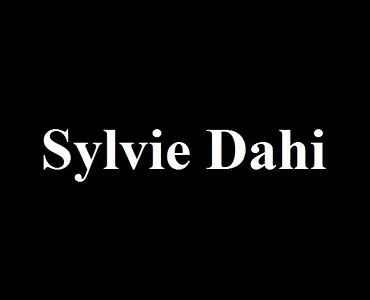